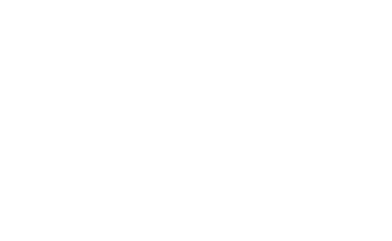 That human-produced greenhouse gases cause climate change is no longer up for debate. Human activities like generating electricity, constructing and operating buildings, and running factories and other industrial facilities are all major producers of CO2 emissions. 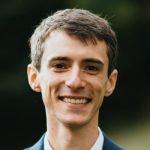 “There is a level of collaboration at the CEA that is unique. Not to mention the equipment. Over the next three years, I will have access to the world’s leading modeling experts and to a range of other labs.”

When you think about greenhouse gases, cars and trucks are what springs to mind first. Clean, renewable alternatives to fossil fuels will be vital to bringing the energy transition to transportation and mobility. But what will power tomorrow’s clean vehicles? Hydrogen fuel cells have emerged as one of the most promising solutions currently on the drawing board. But strides in efficiency and affordability still have to be made for hydrogen-powered mobility to take hold. A Science Impulse fellowship recently brought Maxime Piffard to CEA-Liten to develop a smart, efficient, and robust hydrogen fuel cell management system designed to do just that.

Piffard will be working closely with CEA scientists to develop a new breed of hydrogen fuel cell management system. The system will ensure that the fuel cell can operate at a given level of efficiency in a very wide variety of operating conditions. But before they can design the electronics and develop the algorithms that will underpin this future system, they will need to understand the physics and chemistry of what happens inside a hydrogen fuel cell.

Believe it or not, today’s incarnation of the fuel cell dates back to the 1800s. NASA was already using the technology in the 1960s. So, why haven’t fuel cells made it onto the mass market yet? While fuel cells are, to some extent, mature, like for any new technology, their widespread adoption will depend on the savvy allocation of R&D spending.

The materials used to manufacture fuel cells as well as the processes that take place inside them are well understood. Current fuel cells work for thousands of hours and can be manufactured in volume. That’s the good news. The economics of fuel cell systems tell another story. Today, the technology is still more expensive than its competitors: combustion engines and batteries. The CEA’s research is focusing on getting fuel cells to outlive conventional vehicle energy sources while making them cheaper to own and operate.

Piffard is interested in transportation and mobility, and in particular heavy-duty trucks, buses, and construction equipment. It takes more energy to move a heavy vehicle, which means more powerful drive trains. But the real challenge comes from the market. When an electric vehicle is immobilized during charging, it is costing its operator money. High uptime is an economic imperative.

Hydrogen fuel cells have one advantage that they share with conventional gas engines: You just fill up and go. But hydrogen as a fuel has other advantages as well. It can be generated from any energy resource, renewable or non-renewable. It can be stored as a gas (albeit in high-pressure tanks) or a liquid (think pipelines). Finally, hydrogen can power both vehicles and buildings, so the waste energy from the hydrogen-generating process itself could even be used to provide electricity and heat for buildings. (A side note on storage: The CEA is conducting intensive research on solid hydride storage, but that’s in the future. For now the goal is better fuel cell management to support widespread deployment.)

So, what is keeping the automotive and other industries from adopting environmentally friendly and sustainable hydrogen as their energy carrier of choice? Simply, cost. For fuel cells to be rolled out on a massive scale, they will have to have long enough life spans to justify the high sticker price. For transportation, the yardstick is still the internal combustion engine, with a lifespan of 8,000 hours of operation. The fuel cell is not there yet.

The phenomena that occur inside a fuel cell during operation are well understood. And there is room to fine tune the control of these phenomena. Plus, certain fuel cell operating modes have not yet been investigated. Currently, a fuel cell is permanently “set” to “optimal” operating parameters. But a new fuel cell is not the same as one that has logged hundreds or thousands of hours. The platinum in a fuel cell oxidizes, reducing the active surface area of the catalyst, for example. In other words, the materials wear out, and the fuel cell’s performance begins its inevitable decline. Which suggests that the initial operating parameters optimized for a new fuel cell are not necessarily the best ones as the fuel cell ages.

Piffard’s research will zero in on the different parameters that can be adjusted—hydrogen and air pressure, gas injection flow rates and humidity, reaction temperature, and output current—and what different settings look like when the fuel cell is being asked to produce a certain amount of power. The number of possible combinations is huge, and all of the parameters are interdependent. It is in this challenge that the opportunities for improvement lie.

The research will consist of trying to produce the electricity needed when a driver steps on the gas in a way that minimizes parasitic reactions (remember—oxidation!) inside the fuel cell and that factors in the conditions outside the vehicle. It will be hard to cool the fuel cell to an optimal temperature in blazing hot weather, for example, so the management system must adjust a parameter other than cooling to compensate.

This is where things get interesting. To design a system capable of fine-tuning fuel cell operation to this extent, you have to understand what is happening inside the materials that make up the fuel cell. The CEA has been characterizing and modeling materials at the atomic scale for a long time. Piffard will use this wealth of knowledge to write algorithms for a fuel cell management system that factors in actual measurements of the phenomena inside the fuel cell and in the environment around the vehicle. More detailed measurements of the electrical phenomena inside the cell will be vital. If the fuel cell’s electrical response at specific frequencies were known, for instance, it could provide insights into the degradation of the material or the distribution of hydration inside the cell. New electronics will have to be designed to capture these measurements inside the fuel cell—the only option when a vehicle is on the road.

It is no accident that Maxime Piffard ended up (back) at the CEA in Grenoble. He completed a six-month student internship at the CEA’s modeling lab when he was studying automatics engineering at Grenoble INP – Ense3, a Grenoble-Alpes University engineering school.  This was his first deep dive into optimizing hydrogen fuel cell operation, which later became the subject of his PhD dissertation. There wasn’t much research on fuel cell optimization at the time (2014-2017). And no sooner had Toyota released its first hydrogen-powered vehicles than the market had homed in on a major weakness, battery life.

After earning his PhD, Piffard joined fuel cell startup Symbio, which supplies car maker Renault with hydrogen range extenders. His time at Symbio was formative. Piffard learned that manufacturers work within tight technical and economic constraints and embraced the opportunity to apply his research to a real-world business case. It was also at Symbio that Piffard’s personal philosophy took shape: Today it is difficult, if not impossible, for him to conceive of doing “just science.”
Applied research is where he comes alive. His interactions with car makers Renault and PSA and automotive equipment supplier Faurecia forged his conviction that fuel cell research has to respond to the automotive industry’s particularly stringent cost, reliability, quality, maintainability, and—of course—safety requirements. Experimenting in the lab is one thing, but you can’t let people drive around with pressurized hydrogen tanks unless you can prove it is safe.

Back home at the CEA for the next three years, Piffard will be working with some of the top scientists and engineers in their fields in an environment where cross-disciplinary collaboration is the norm. His objectives are to build a demonstrator system and reach out to automotive industry stakeholders to scale up and integrate the future fuel cell management system into their vehicles. A broader goal is to lay the foundations for long-term fuel cell optimization research at the CEA. 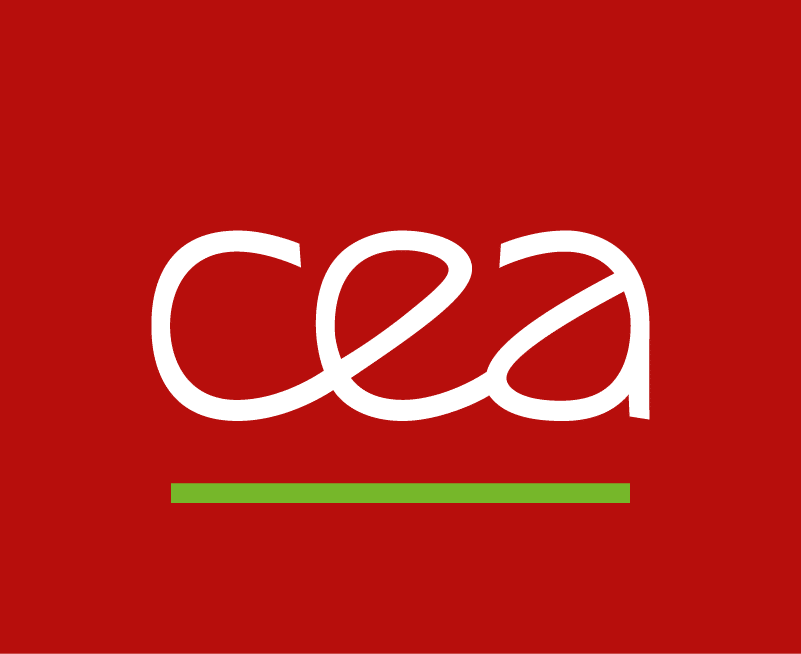